My first introduction to J-fashion started when I was very young! I frequently visited forum-based sites such as livejournal, and through that forum, found out about Lolita fashion, a style of J-fashion that was barely breaking through to the West at the time (early 2000's!).

Lolita fashion has since seemed to mostly fall out of style. It was originally meant to emulate Victorian era dresses and looked like something a porcelain doll would wear. I remember that, in the early 2000's, there was a heavy focus on sticking to a particular shillouette; you had to wear a shirt under all dresses, for example. You had to wear tights, and you had to wear a petticoat, and you had to wear bloomers, and the hemline needed to fall exactly you your knees. Certain brands, such as Bodyline, were looked down on and called cheap. The most popular brands, such as Baby The Stars Shine Bright, were seen as nearly mandatory. Oh, and you had to look good, lest the other Lolitas online blame you as an individual for the downfall of their style. ;)

Despite how uppity it might all sound, I *loved* the style and learned everything I could about it. I scoured Wiki pages, read The Princess Portal (a popular Lolita-centric blog, back in the day) religiously, and salivated over dresses for years.

In middle school, I saved up my allowance over the course of many, many months, and finally bought my first secondhand BTSSB dress! I was ecstatic; when it came in the mail, I spent at least thirty minutes just admiring the lace details, the stitching, the patterns, the fabric. I had devloped a near-obsession with the craftsmanship of brand name Lolita dresses, and to finally see one in person felt life-changing. I was in fifth grade at the time!

Unfortunately, I lived in a very small town and, over time, the bullying and rejection from my peers wore me down. I stopped wearing my JSK to school, and only wore it at conventions or other events for many years. It was unfortunate, because I had such a strong passion. However, kids can be very cruel. Luckily, although I have not worked up the same amount of self confidence I had back in the day (always working on it!), I did retain the passion and love for the fashion.

These days, I rarely wear J-fashion out, despite living in a much bigger city! I have also leaned much more heavily into Hime Gyaru (“princess gal”), a style that combines gyaru and princess-style fashion, despite Lolita fashion having been my first true love. Additionally, I have gained a lot of inspiration from Fruits magazine, a magazine from the early 2000's that features fashion inspiration from Harajuku.

I hope one day to gain more confidence in myself, so that I can wear things closer to my heart again. :) 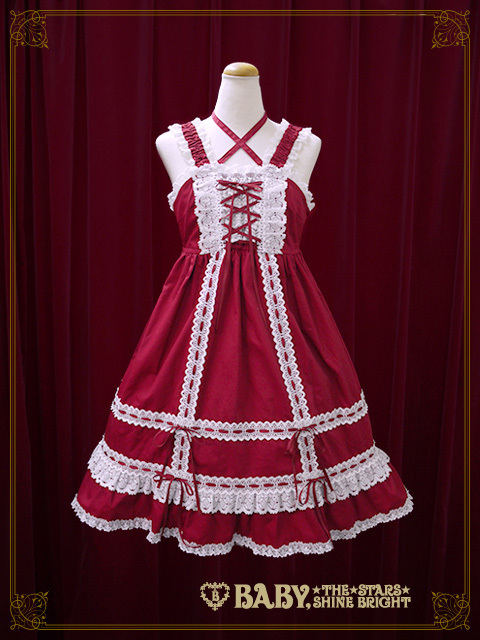 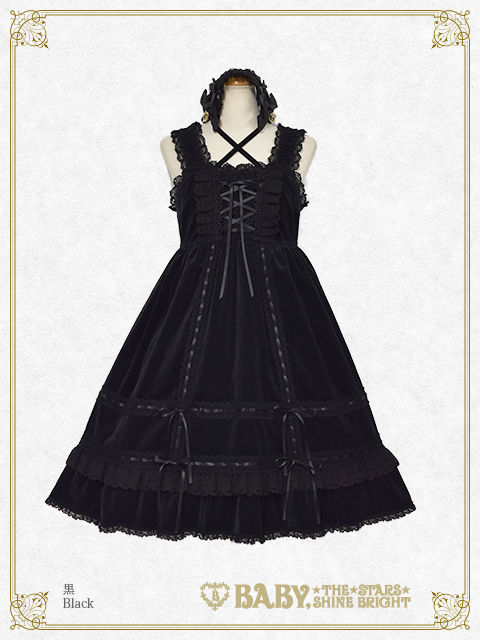 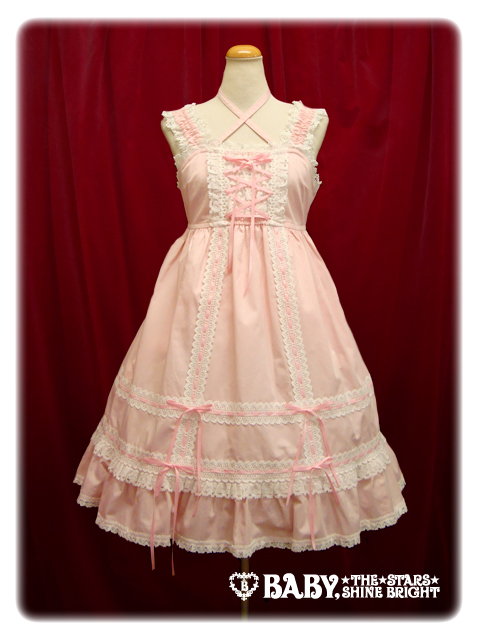 Fruits Scans that I admire: 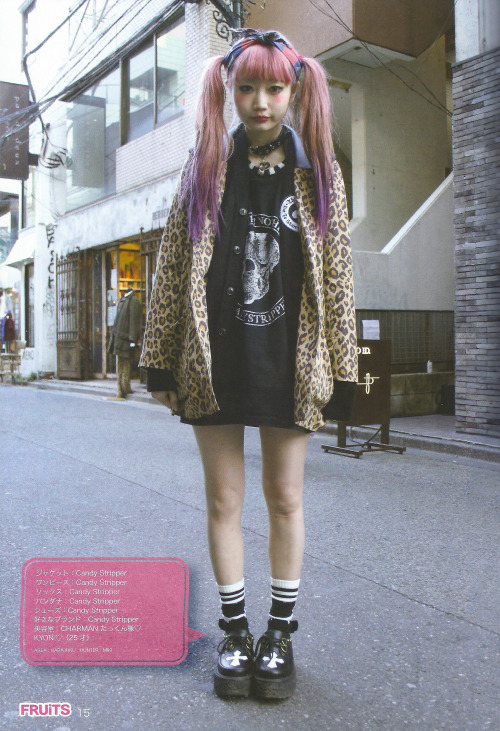